In Séné, like elsewhere in Brittany, the catholic religion has left a significant mark on the area. Out of the five churches and chapels in the town, religious and festive gatherings are still organised in four of them. Two other chapels have, however, completely disappeared. Crosses and calvaries line the paths and roads. If you keep an eye out, you will see them all around the town. Some are simple wooden crosses on the roadside, while others have their own history and identity. There are only two calvaries in Séné: in contrast to crosses, calvaries represent the scene of Christ’s crucifixion along with the other various characters. 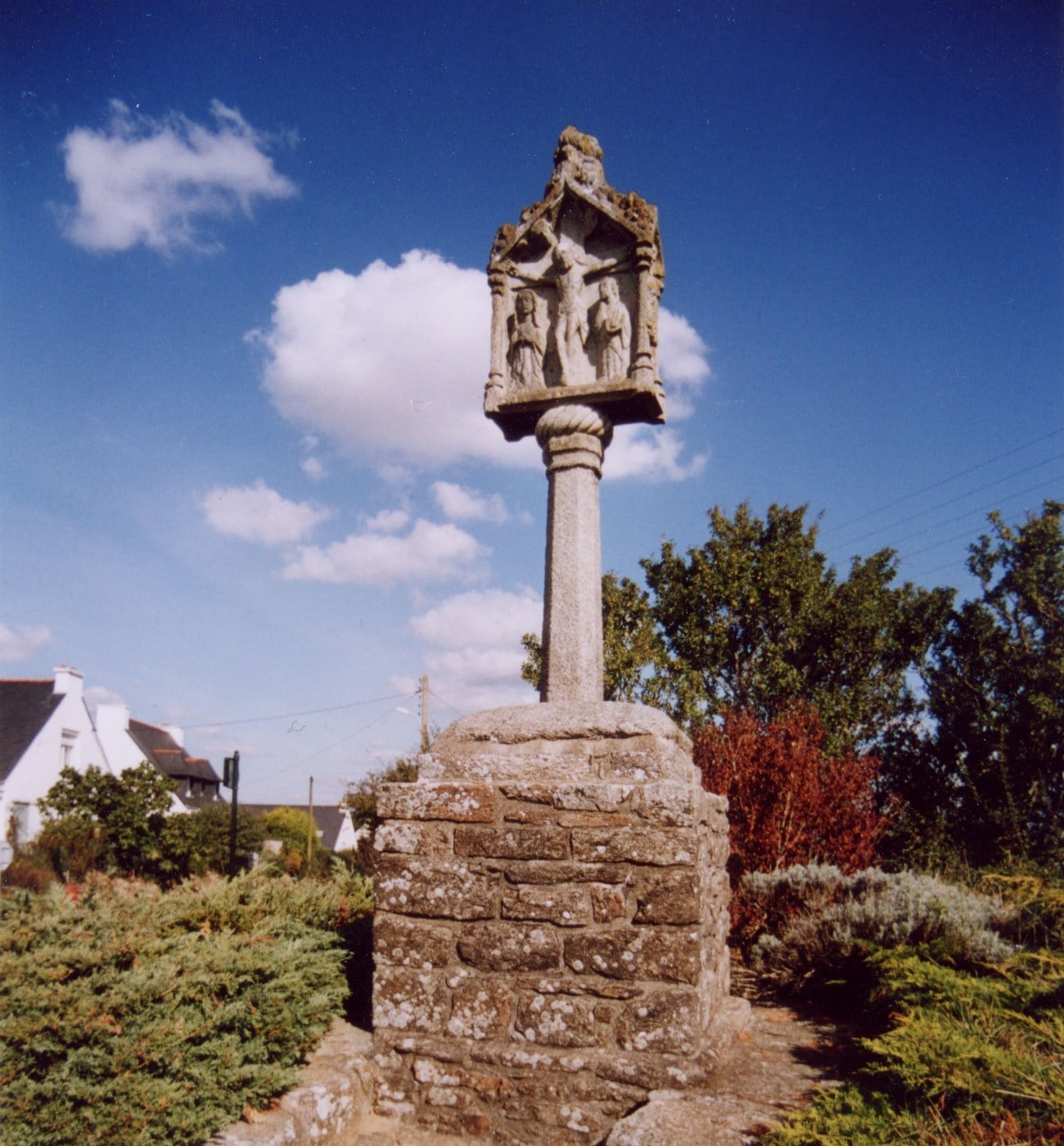