Maritime activities have made a significant mark on the history and heritage of Séné. As soon as the Sinagots sought to supplement their agricultural incomes, fishing took on an essential role in their everyday lives. It even gave rise to a new type of symbolic boat: the Sinagot. Located in the heart of the Gulf of Morbihan and at the entrance to Vannes port, the town also experienced the heyday of coastal navigation (the transport of goods near the coastlines). That meant that Séné rapidly became a home for both merchant sailors and sailors in the navy. More recently, oyster farming has taken on an important role in the economic activity along the Sinagot coastline. Even today, the locals talk about the epidemics of the 1970s which strongly affected the profession. 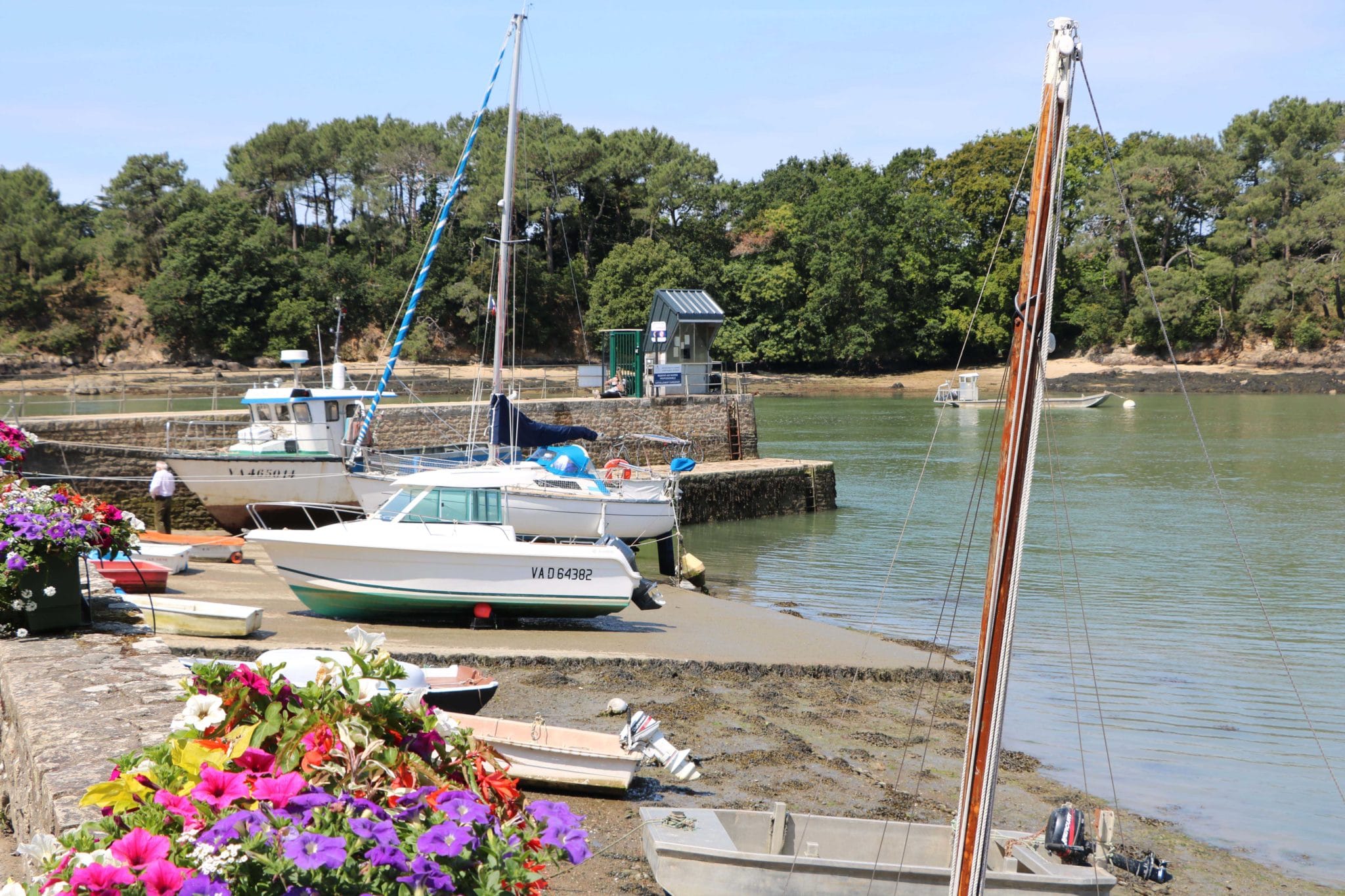 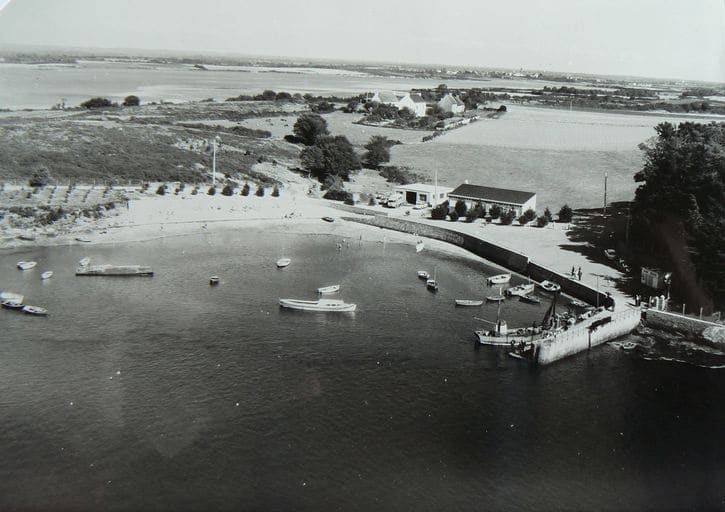 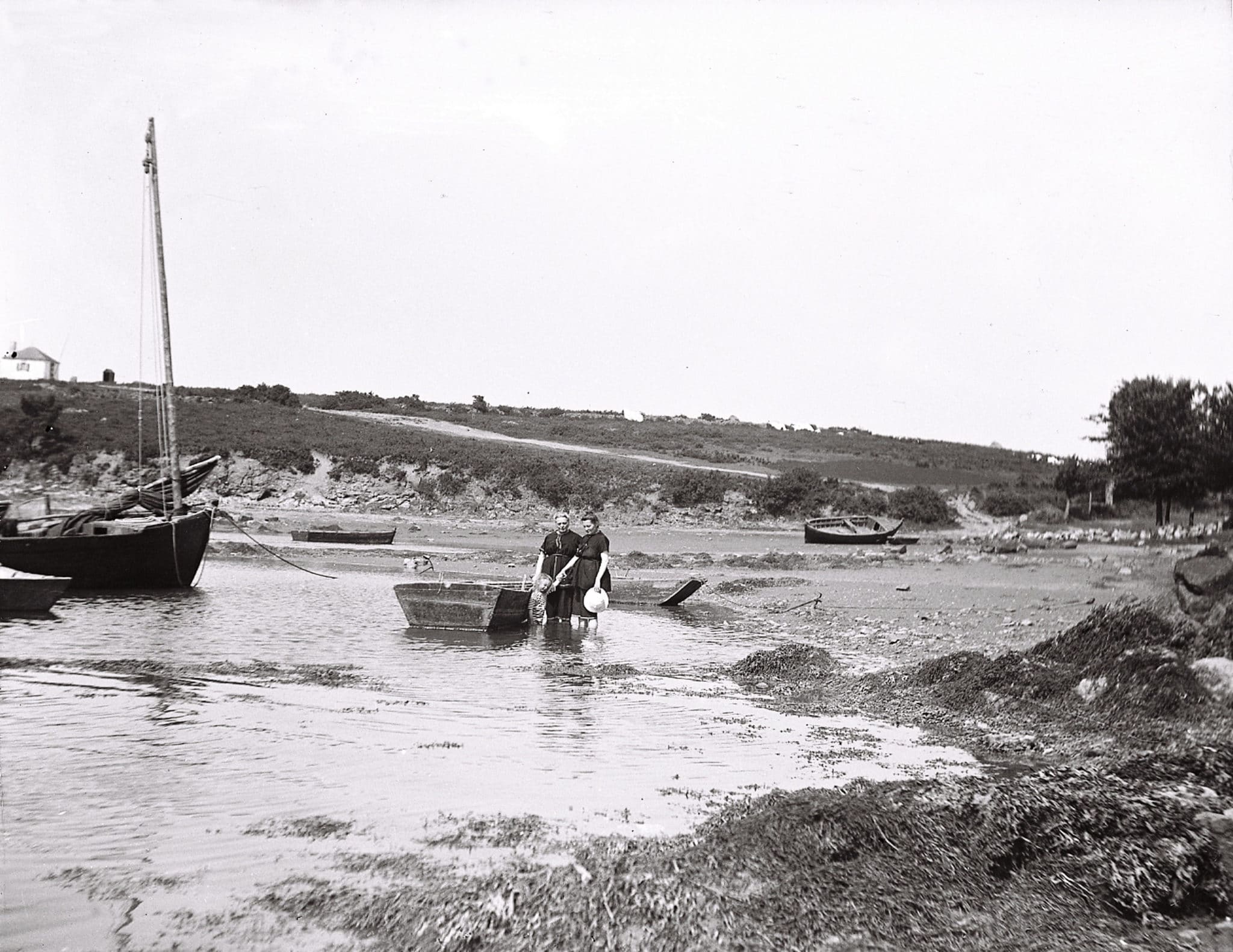 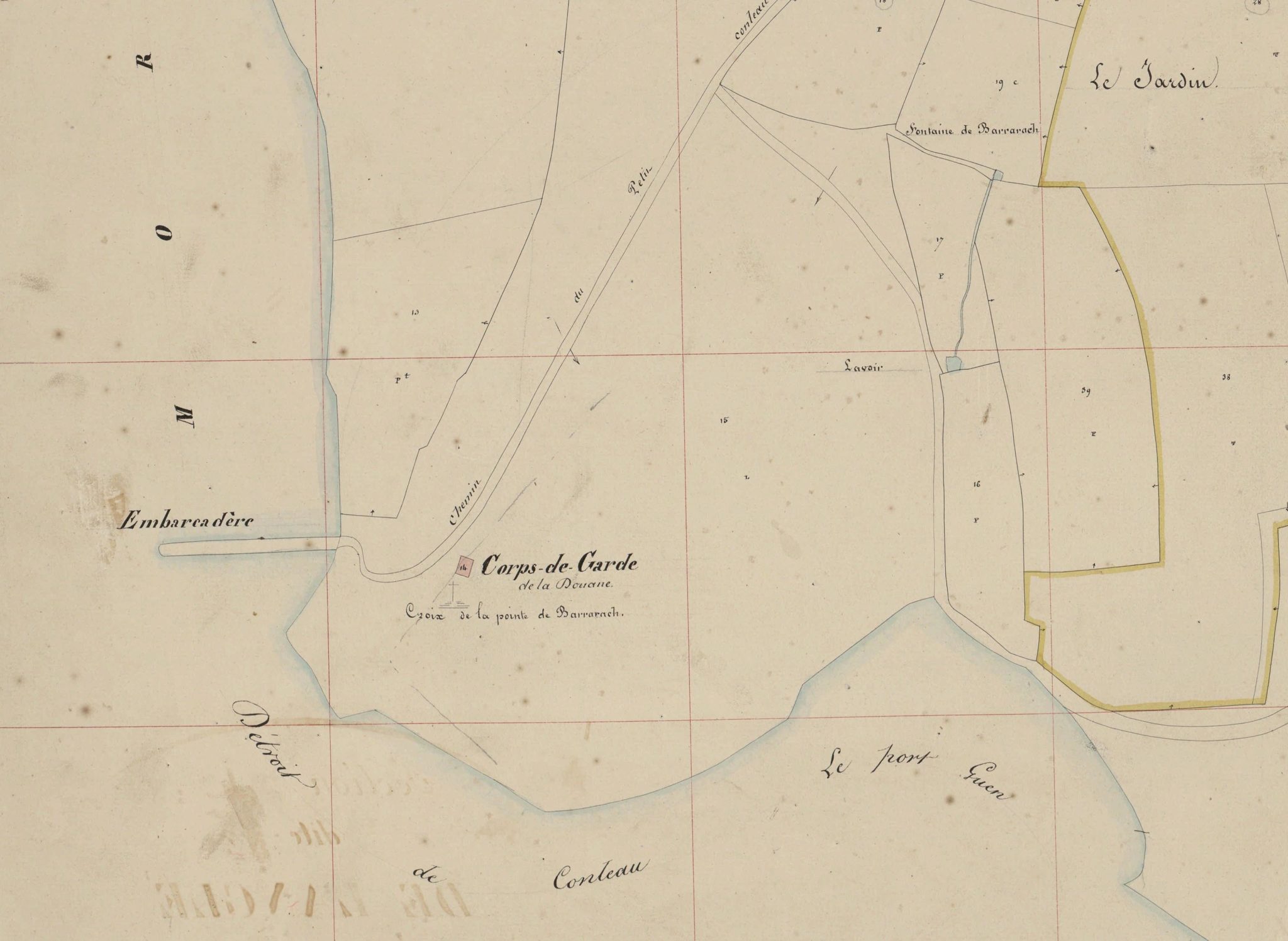