From the Middle Ages to the start of the 19th century, the territory of Séné was made up of many estates, with impressive houses. These estates had vast farmlands, maintained by sharecropping tenants in exchange for a share of the harvests. There were also find woods, ponds, and even windmills - all of which helped bring income to the estate. A distinction was made between 'Seigneuries' (such as Lestrenig and Kerbiscon), where the lord had a right of justice, and simple Sieuries, which was just an honorary title. During the French Revolution, these estates were sold to private individuals as national property. Other important Sinagot dwellings are more recent and were created during the 19th century by well-off leading figures (businessmen, captains, bankers...). 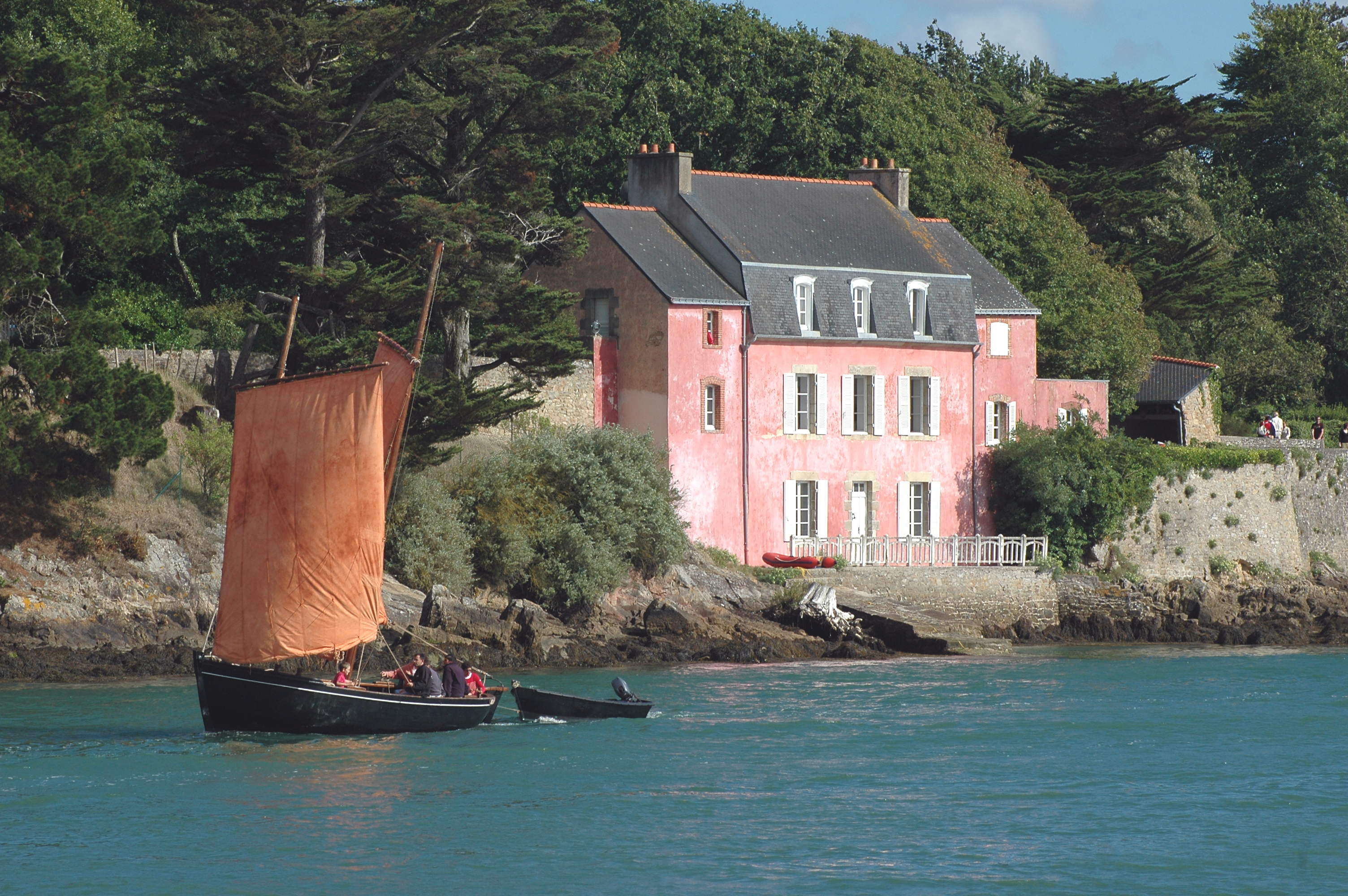 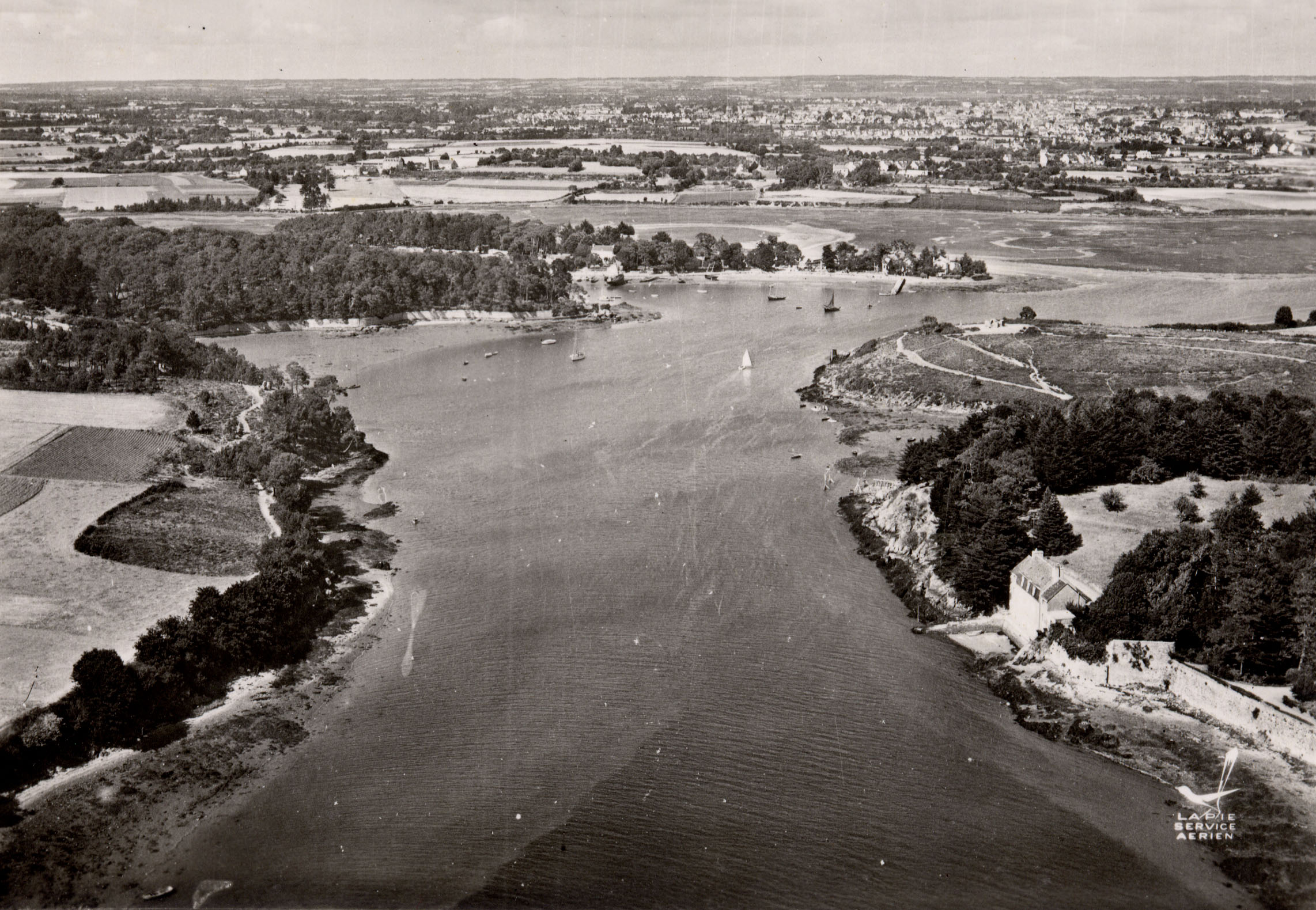