In Séné, the salt adventure began in the middle of the 18th century with the creation of salt marshes by the canons of Vannes cathedral. Salt-workers from Guérande peninsula settled in Séné to work the salt. In 1806 the salt tax was reinstated and more and more customs officers worked on controlling smuggling. Customs barracks and booths (a surveillance post) appeared all over the town. The arrival of salt-workers, then customs officers, had a strong impact on the Sinagot social landscape, which was until then composed of fishermen and farmers. Today, salt farming has disappeared, but it continues to leave a strong mark on the Sinagot landscape. 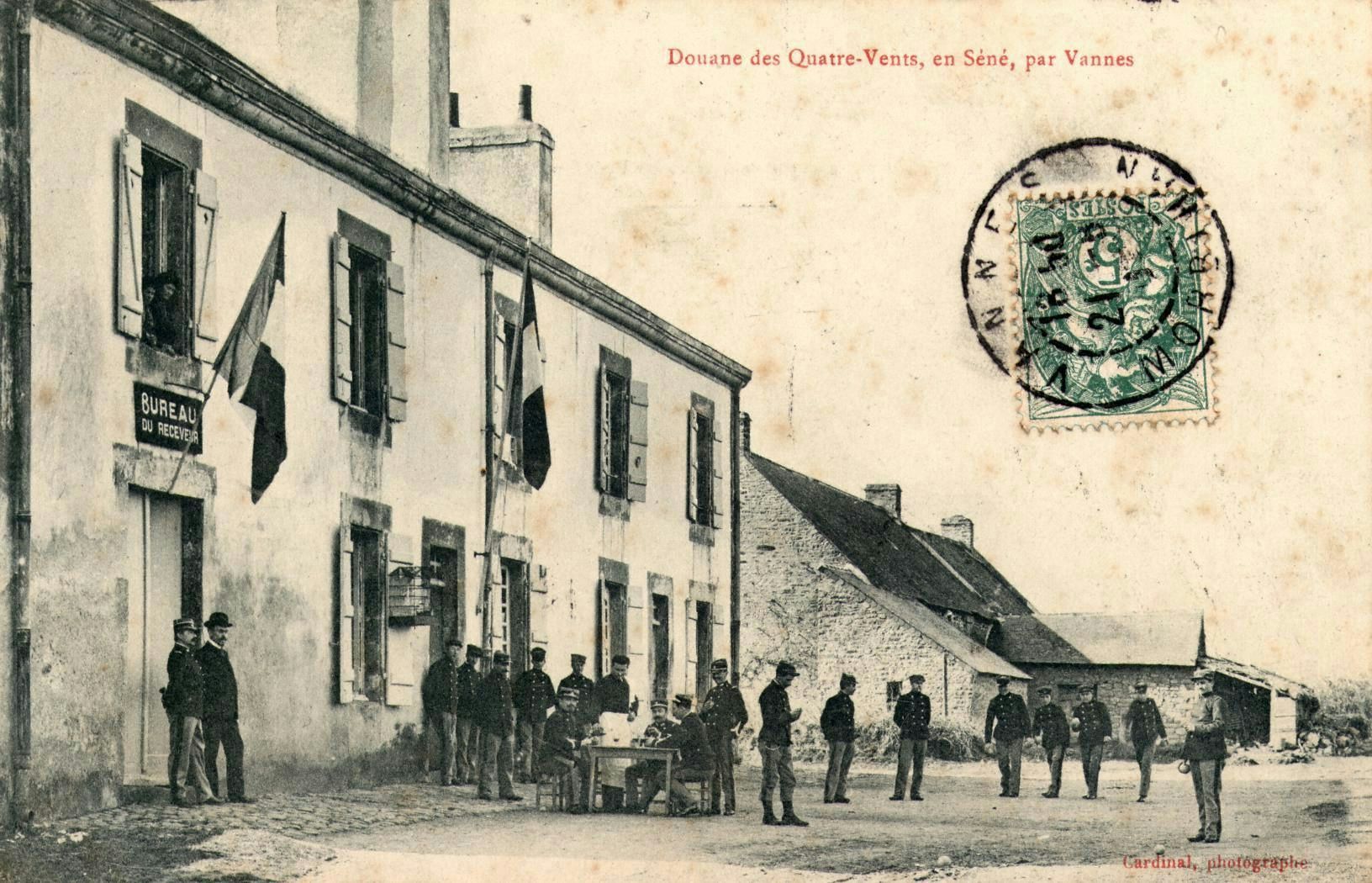 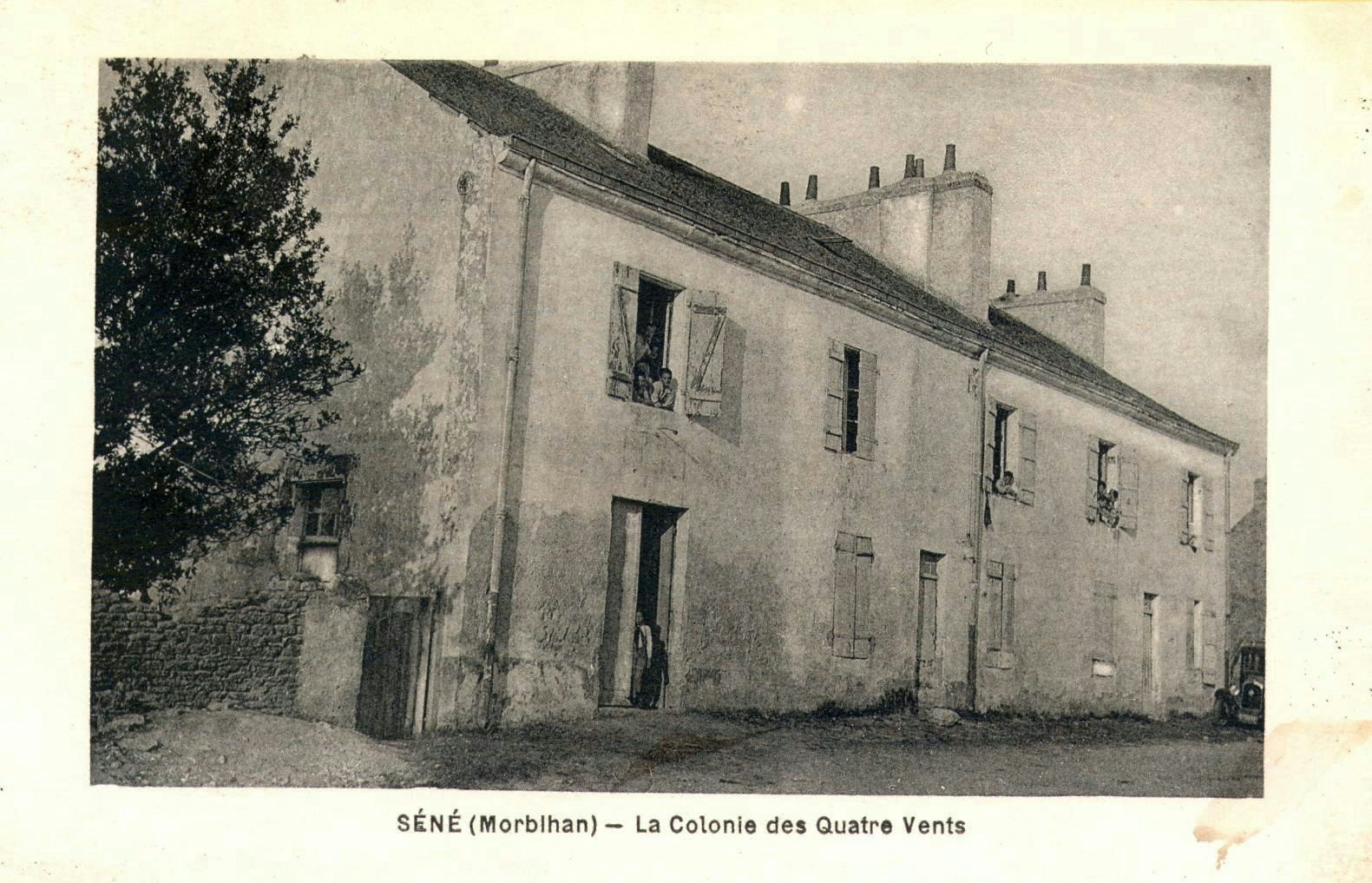