Running water only arrived in the Sinagot villages in the middle of the 20th century. Before then, you had to go to the fountain so that you could get water and wash your laundry, and so that the animals could have a drink too. In Séné, water holes that are accessed by a small staircase are usually called ‘fountains’. This type of heritage site is characteristic to Séné and you will rarely find it elsewhere. On the other hand, just like the rest of France, the rounded stone constructions, where you lower a bucket down to reach the water at the bottom, is called a ‘well’. Nowadays, the majority of these structures have disappeared or have been completely neglected because they have not been used in such a long time. Some of them have, however, found a new lease of life, particularly with the development of shared gardens, like in Cressignan, Michotte and in the town centre. 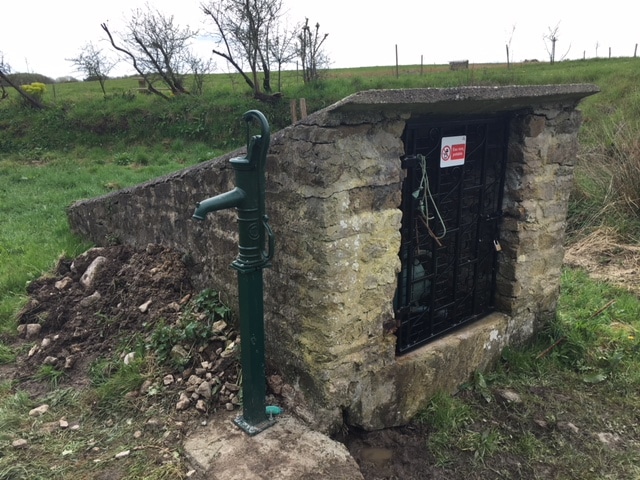 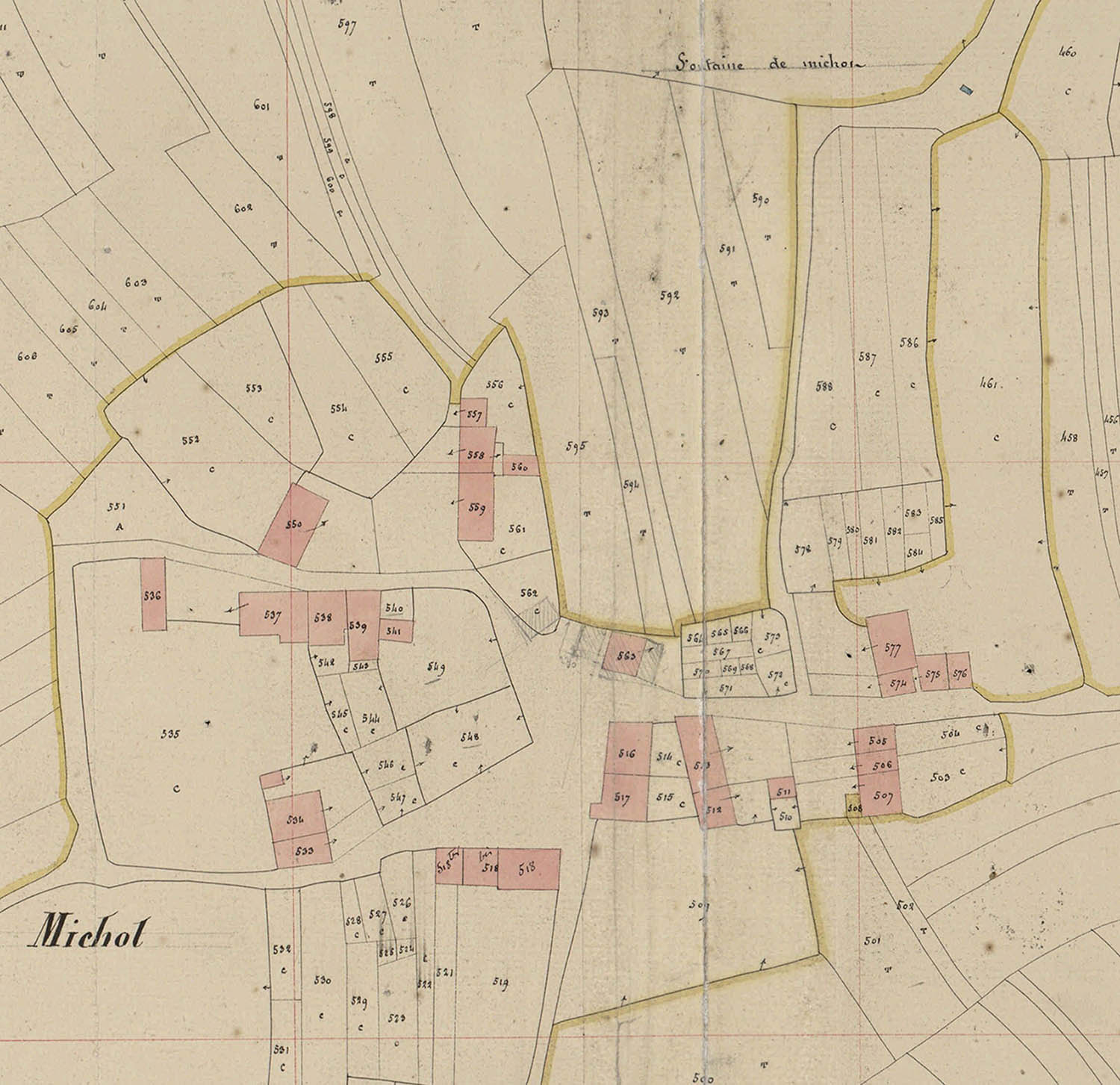